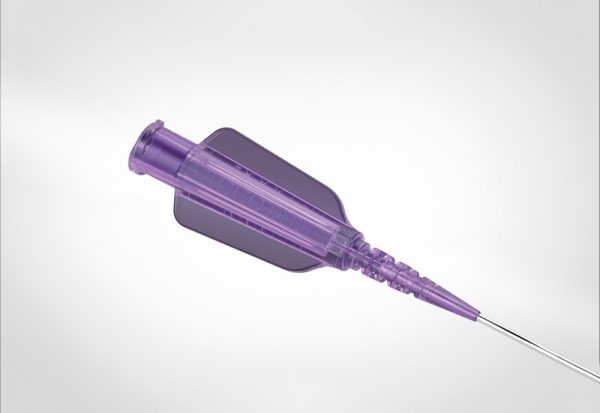 The new machines were installed in H2 2014 and are being operated in Cambus Medical’s new state-of-the art Phase 3 expansion space which became operational in April of 2014 bringing Cambus Medical’s total manufacturing space to 37,000sq.ft (3,500sqm).

The investment is part of an ongoing multi-million euro investment programme in additional capacity and capabilities.